- March 05, 2018
Last months visit to the theater got us thinking about all the shows we have had the pleasure of seeing.. when we got to counting we were surprised by how many we had seen.. 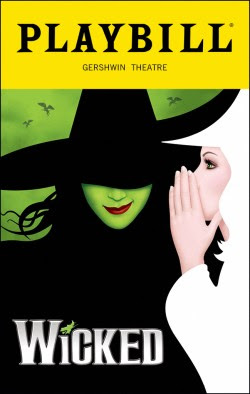 1. Wicked - This was the first show I had ever seen. M had seen a musical in London once and was partial to the whole experience. But when we received a belated wedding present $$ from M's uncle we didn't want to just spend the money on groceries.. we wanted to make sure we used it for something memorable.. so we splurged on some Wicked tickets.. It was the perfect introduction to Broadway. It was a spectacle for sure and even M who had never seen Wizard of Oz had no trouble being swept up in the magic. 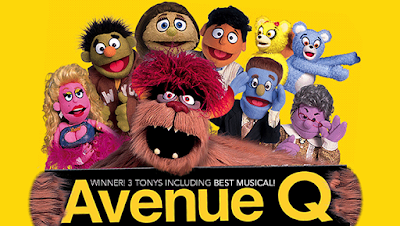 2. Avenue Q - We were so sure about this off Broadway show.. the characters are muppets.. while for some that may be the selling point for us that was what was making us the most unsure.. But I didn't want to watch Chicago or Phantom of the Opera and I may be wrong but I felt they couldn't surprise me.. I knew the stories already.. so we went with Avenue Q.. so glad we did.. it was.. is hand down the funniest musical we have ever seen.. It is the perfect date night show.. not at all suitable for kids. It is almost always the show we will recommend our friends to see.. 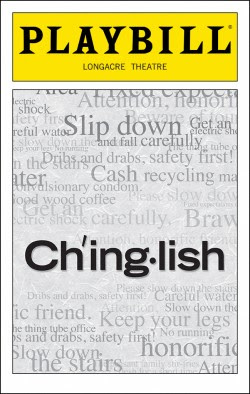 3. Chinglish - This was a comedy about an American businessman trying to launch a company in China and the misadventures of miscommunication.. it was funny in the moment.. but nothing I would recommend. SHOW NOW CLOSED 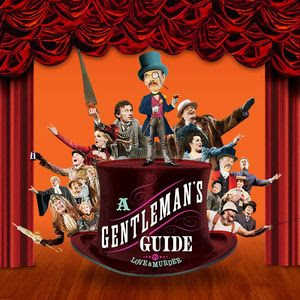 4. The Gentleman's Guide to Love and Murder - This was a great show.. one of the most wonderfully unique things about it was that the same actor plays at least seven other characters.. and watching him transform into these characters through out the play was amazing, such talent. Unfortunately we had a young D and an even younger H at home and were going through a sleep deprivation phase and no matter how hard I tried to pry my eye open I fell asleep.. I recall getting in a car at the end but continued to dose through the ride home.. so much off it is a blur. SHOW NOW CLOSED 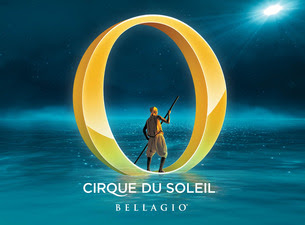 5. O - O was our first ever Cirque Du Soleil show. We saw it in Vegas last year.. it was awe inspiring.. it is a whole different kind of talent and fearlessness these performers possess. Now I am not sure if I would go to see another Cirque Du Soleil.. may be one day in the future.. The abstractness of the story is where it lost us.. while we were completely mesmerized by the acrobatic performance we were completely lost as to what the hell was happening.. 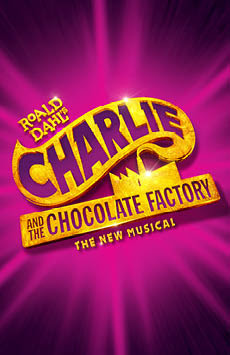 6. Charlie and the Chocolate Factory - We saw Charlie and the Chocolate Factory last summer. D had read the book earlier that year and we treated him to his first Broadway show for his birthday. The show is now closed so I am so happy we saw it when we did. We made use of our airline points to score free tickets.  It was a wonderfully magical experience, D at the edge of his seat. He has already been asking when we will take him to the another one. SHOW NOW CLOSED 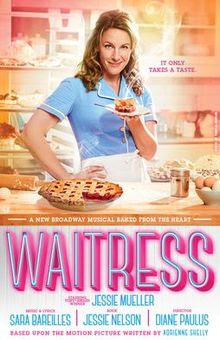 7. Waitress - We saw waitress just a week or so ago.. for our birthday While I had heard good things about it having seen the movie many years ago I was going in with mixed feelings. It was a fantastic show, the singing talent was phenomenal. It was a show where you were really rooting for these characters..

What we haven't seen yet is a non musical play.. any suggestions?

I'm sure D would like to go back to see another show this summer.. I know of Aladdin and Lion King of course but any other recommendations? Any one see Sponge Bob Square Pants yet?

A show I'd really like to go see is Dear Evan Hansen..