Showing posts from July, 2011
Show all

Time for a Party 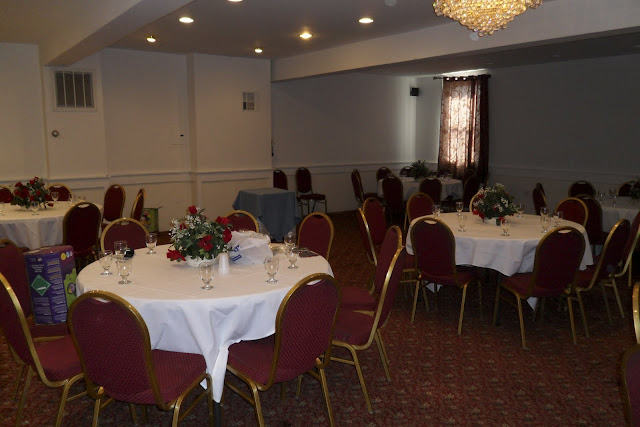 I know D's birthday was a few weeks ago but we were having some scheduling conflicts and couldn't celebrate it till now.  My parents, my brother and my sister in law and her husband as well as my cousin were all flying in for the occasion. So our little family of three became a family of nine. The Theme: A choo choo train, we sent out adorable train invites via evite which I used for the first time and love. The Location: Shanawaz Palace Banquet Hall. We had a guest list of 50 adults and over 20 kids.. so our apartment just wasn't going to cut it. The first birthday is just such a big deal. My husband, sister in law, brother in law and brother took care of the balloons.. which were the extent of our decor. We bought two balloon kits from the grocery store which included a helium tank, thirty balloons and ribbon. The cake: A sculpted choo choo train made by  Kakes by Krisota Party Favors:  Train Party  Everything was train themed except for the cand
1 comment
Read more
More posts
Subscribe to The Story Of Us by Email