- November 09, 2020
Wow.. what a week. I'm sure I'm not the only one when I say that I have been an emotional wreck. I have cried many tears of happiness.. for a second there on Tuesday night I had the same apprehension I had four years ago.. but we did it! 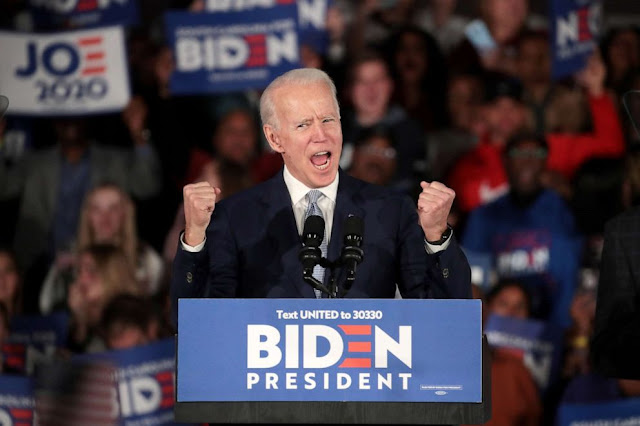 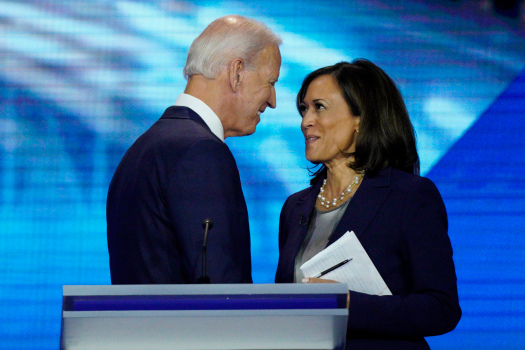 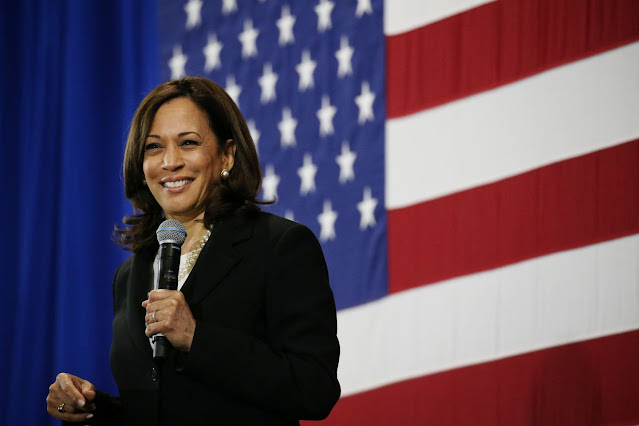 This beautiful video of CNN contributor Van Jones pretty much sums up how we (those who voted blue) all feel right now.. video. It's been making rounds over social media but if you haven't seen it please do.. and grab a few tissues.
The boys didn't have school this week so they were also just as tuned into the election process as we were.. the first thing they would do when they would wake up in the morning was ask Alexa who won.
They learned a lot from watching it all unfold. They learned about the electoral college, they learned about the importance of democracy and why we needed to count every vote. They heard President Elect Joe Biden address the nation and noticed how he spoke about hope, unity and bringing people together and now they are seeing how our current President is dealing with loss.. ungracefully.
Etsy           Instagram           Twitter           Bloglovin
election 2020 president joe biden vice president kamala harris