Sun and Fun in Jamaica

- November 21, 2022
First of all I want to thank everyone (American) who voted. There are far too many things at risk for us to sit out an election. Every vote does count.
We had election day off and the kids also had two days off for a teacher's convention. So we decided to go away. Last year we had spent a couple of days in New York City. This time we decided to go to Jamaica.
But before we were able to get on that plane just about everything went wrong. Earlier that week H had a fever. He tested negative for Covid. Phew. Felt better went back to school. Towards the end of the week was sent home from school because had a fever again. Felt perfectly fine again and then Sunday afternoon he lost his voice and start coughing a lot. No fever. Come evening, he runs to us coughing and hitting his chest gasping for air!! I feared RSV which is the new trending virus popular with the kids. Urgent care took excellent care of him, back to breathing normally again. Gave him some medicine and told us to nebulize him, turned out he had croup?! In the meantime D was also not feeling so good when he woke up on Sunday so just for the heck of it we took him to the doctor with H. Turns out he tested positive for the flu. Fun times. During all this we had M's cousin and family visiting for the weekend from Chicago. We didn't know how we were going to make this trip happen. We all masked around the house and kept our distance. And when the day to leave come they were both thankfully doing perfectly fine.
We stayed at the Hilton Rose Hall in Montego Bay. 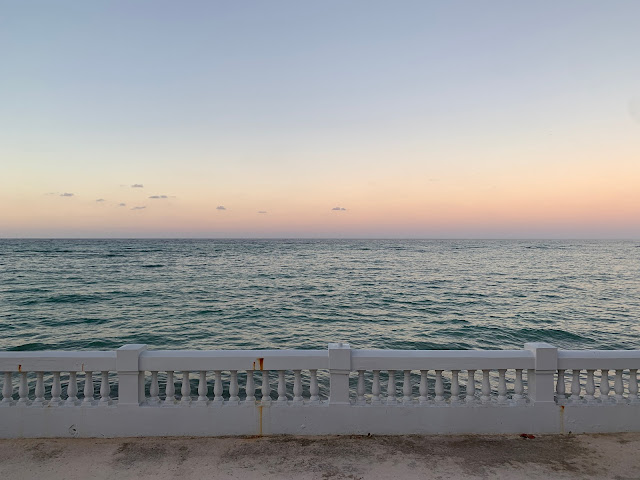 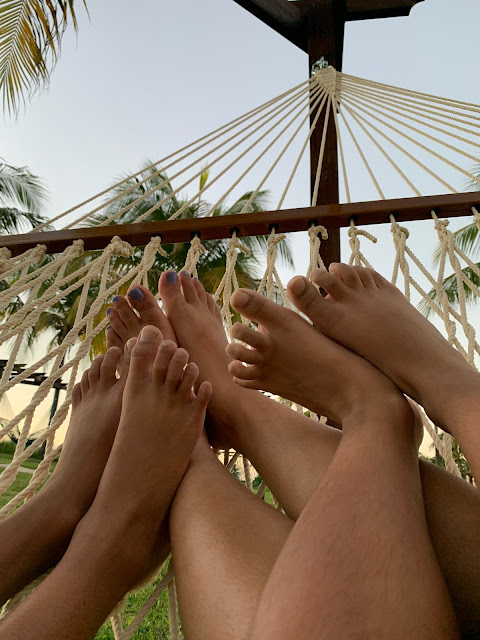 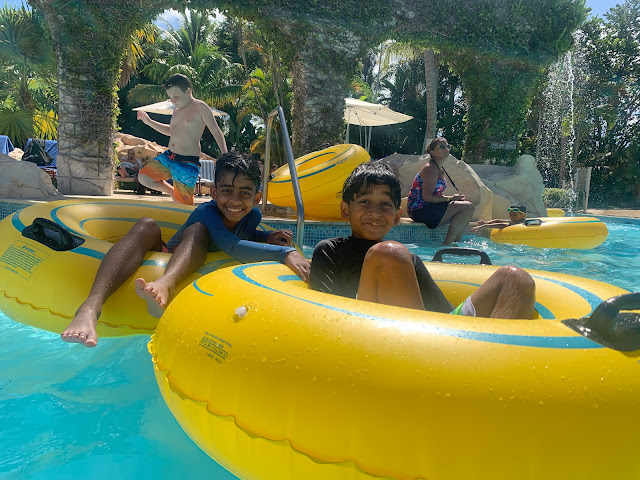 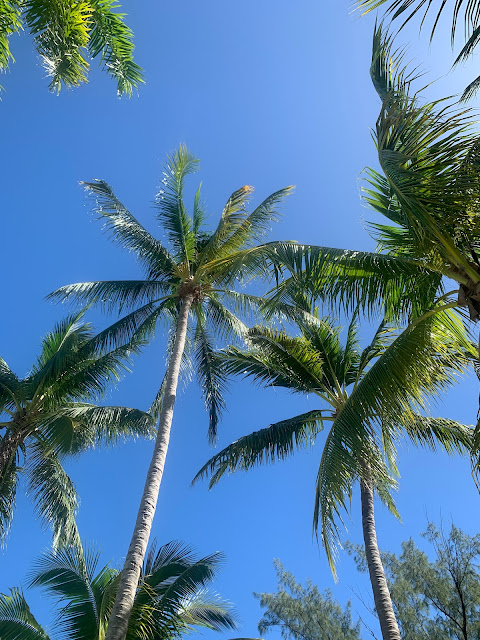 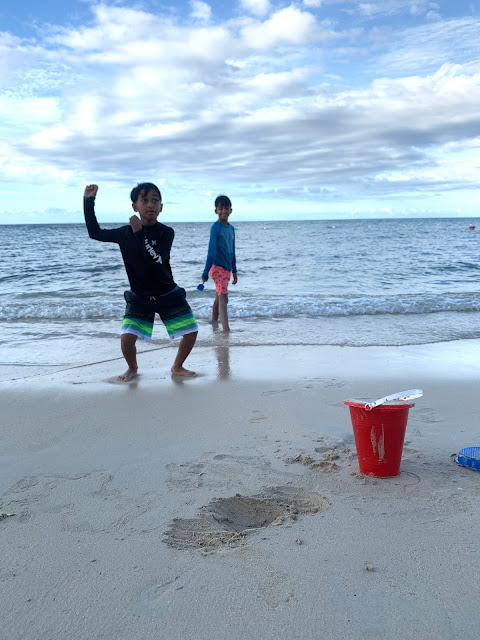 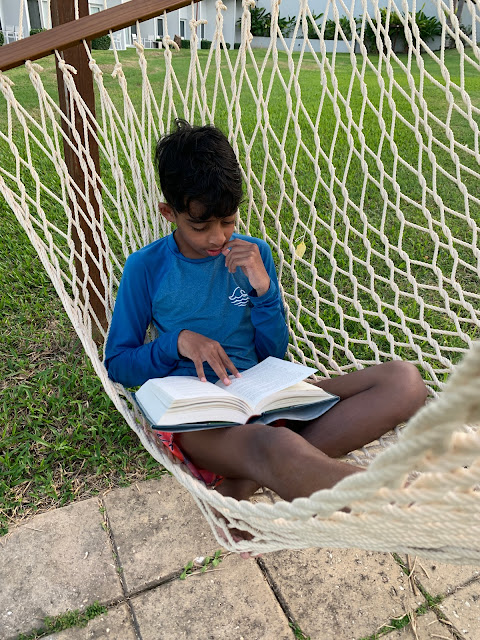 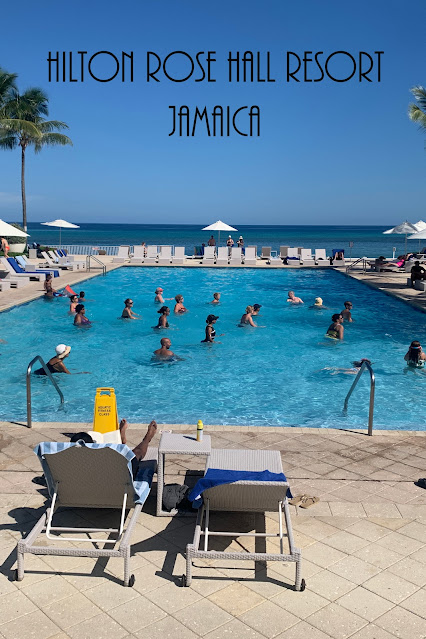 Now for the hotel review.. we have stayed in better, we have eaten better food and had speedier service. None of it was bad, the staff was very nice but it wasn't amazing. The hotel was constantly running low on towels, coffee arrived when we were already almost done with our breakfast... there were not enough umbrellas' for the melatonin rich who don't want to tan more under the sun. It sounds nitpicky but when the whole point of the vacation is never leave the resort than the resort has to be so good you don't want to leave.
But on the plus, one of the pools had slides and a lazy river and it just about made up for everything that was wrong with the hotel.
We all had a blast. There was a rainy afternoon so we had to evacuate the pool due to lightning but other than that it was sunny perfection.
We booked an excursion on one of the days which I will share with you in another post.
Hope all of you who are celebrating have a Happy Thanksgiving, full of good food, family, friends and lots of laughs.
We will be off again exploring some place new. Follow me on Instagram to find out where.
Etsy           Instagram           Twitter           Bloglovin
hilton rose hall Jamaica montego bay 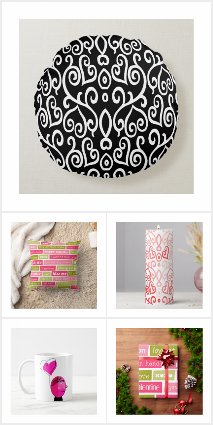