- September 19, 2016
Our main reason for travelling back home was because one of my best friends was getting married. I have had other friends who have gotten married and I have pretty much missed every single one of them.. the timing was never right. I was pregnant or had just had one of the boys for at least three of them. But when.. let's call her FP told me she had found the one and they were getting engaged I was ecstatic.. I told her to tell me when the wedding was as early as she possibly could.. and I would try my hardest to make it.. she gave me a six months heads up and we made it!

It was one of the most fun weddings I have ever attended and by far the longest.. and we are known for our long weddings. Mine lasted over a week. And what made it more special was her, I love her like a sister and I wish her so much happiness..

Here's a glimpse at the festivities. 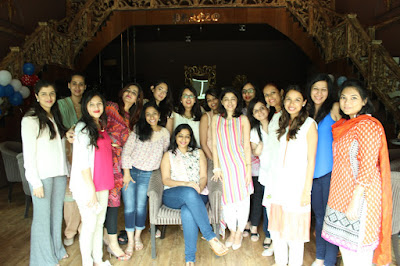 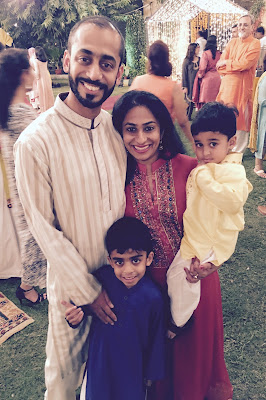 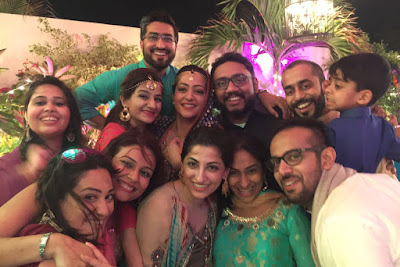 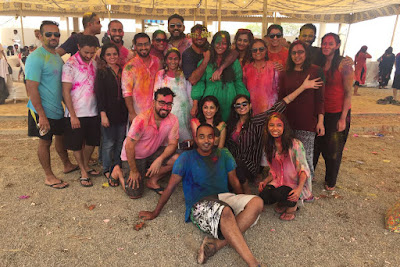 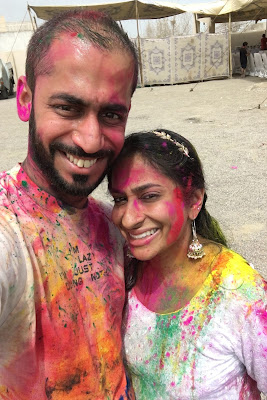 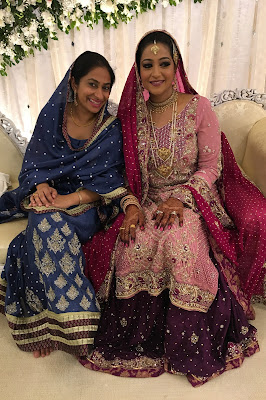 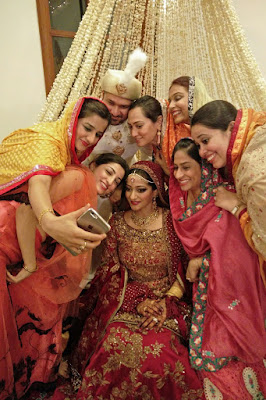 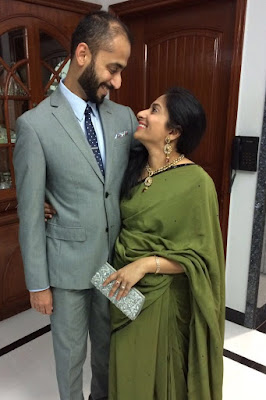 We had a wonderful time.. took countless pictures..
Kind of wish I was married in the age of the selfie and the iPhone... would have had so many more fun pictures to look back on.

SCHOOL UPDATE - Towards the end of last week H went to school tear free and actually got mad at me one day when I showed up a few minutes early!