So the ankle.. remember that? If not click here for a refresher.. well two and a half months later it still hurts. I have done physical therapy, had an MRI and still no solution.. now I am on prescription medicine.. something to fix the nerve damage I have along with the partially torn ligament. Yup.. it just keeps getting better. Boy do I know how to sprain an ankle. But there is a light at the end of the tunnel.. I have been on the pills almost two weeks and I can feel the difference.. thank God!

The contractor finally left.. almost three months later. It started with the master bath and bedroom.. when we started to rip out the old carpet it made the most sense to rip out all the carpet and refinish the floors.. and since we were ripping out carpets why not just repaint too.. and so the job took on a life of it's own.. and we are done! I can not wait to get settled in and share with you the results.. But here are a few BEFORE's 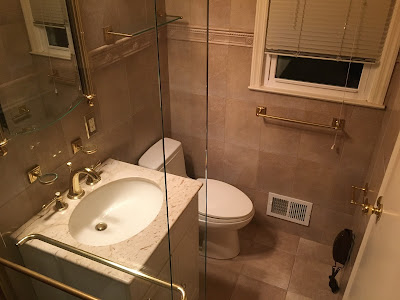 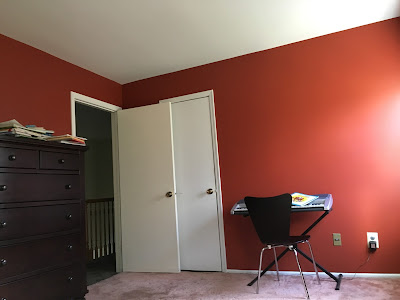 Speaking of D.. his kindergarten teacher assigns a monthly project.. they started out simple enough.. a family tree, a short mystery story; getting the kids used to the idea of projects..and then last month we were to make a diorama for Black History Month. It was fun but in all honesty I did 50% of the work.. he is after all five. This one we are to make yet another diorama.. for Woman's History Month. Help me out.. who is your favorite historic woman? 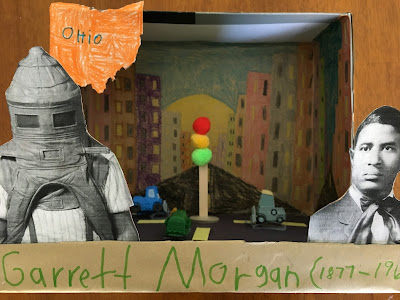 H on the other hand is so talkative.. he is picking up new words.. mimicking everything we say.. and he has begun the master the pout.. he does it so well paired with the arms folded across his chest and an "I am so angry stare" sometimes he accompanies it with a growl.. lol. I am still waiting for a chance to capture the look on camera.