- May 13, 2014
lately it seems like there is so much going on..my new large dry erase calendar which I love is full.. but really not a lot has been going on if you know what I mean..

With one set of parents leaving last one another arrived this month. M's parents will be here with us for the next few months and D is over joyed. With M working and I a little preoccupied with H now D has someone to play with, tell his stories to and with the weather getting better someone to go outside with.. that's what our drive way looks like right now 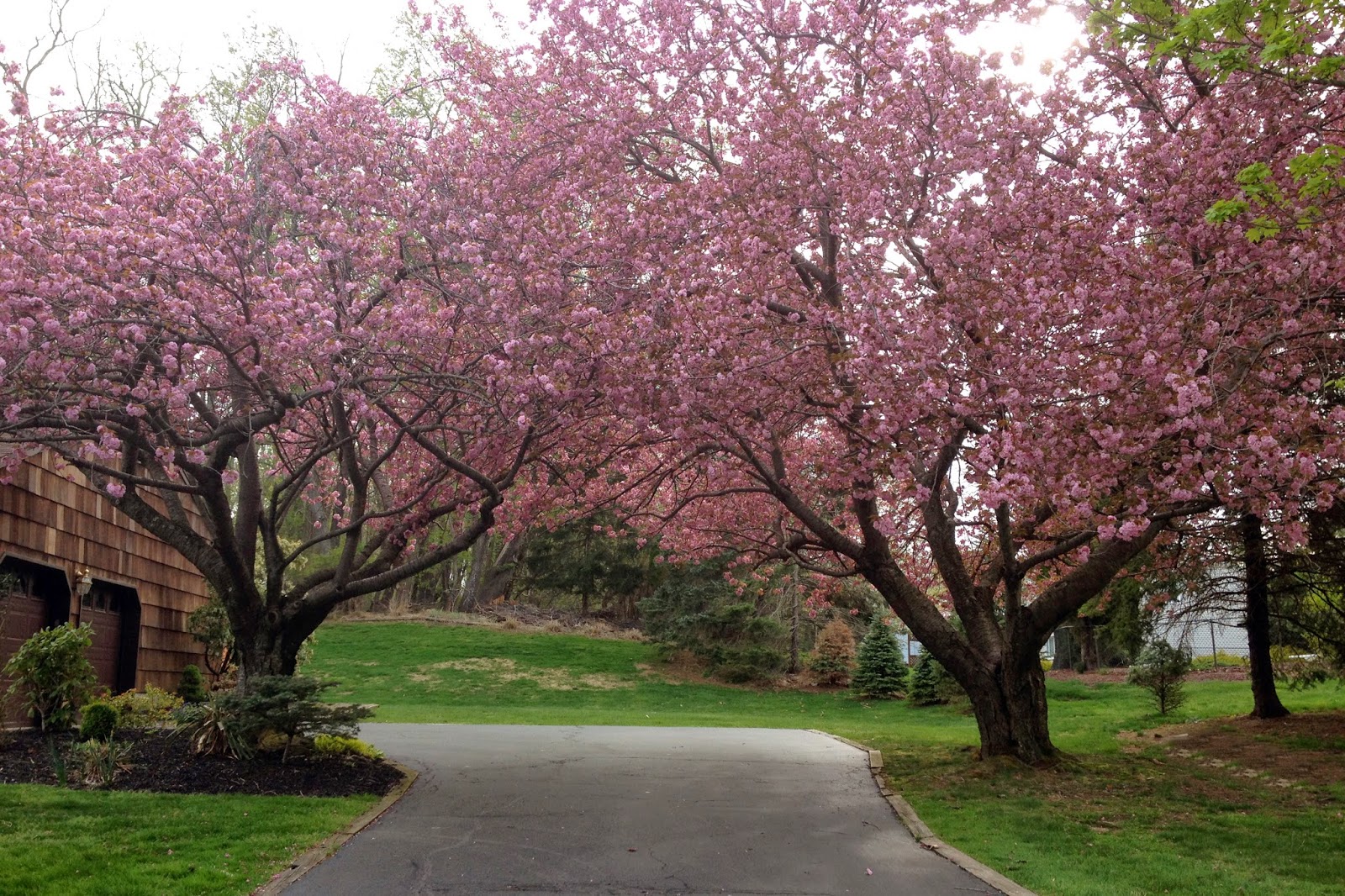 Speaking of D.. the busy little boy that he is has birthday party invites for every weekend, I had to turn down a few invites because our little guy has started to play some sports every Saturday afternoon for the next few weeks, around the same time most birthday parties are being held. I signed him up with little sports squirts via US Sports Institute where every week they get to try their hand at a new sport so as to see which they like best. The first week he played soccer, the second it was lacrosse and this week he played t-ball. It is very interesting watching him play and interact. We don't get to see how they are in school, so it's a glimpse of sorts. How obedient they are when their teachers/coaches give instructions, hanging on their every word. They barely glance in our direction when we speak to them. We noticed he is also totally okay with a little cheating, like carrying the ball closer to the net before setting it down and kicking it.. it was adorable. and by some crazy coincidence he managed to wear the same shirt both weeks! 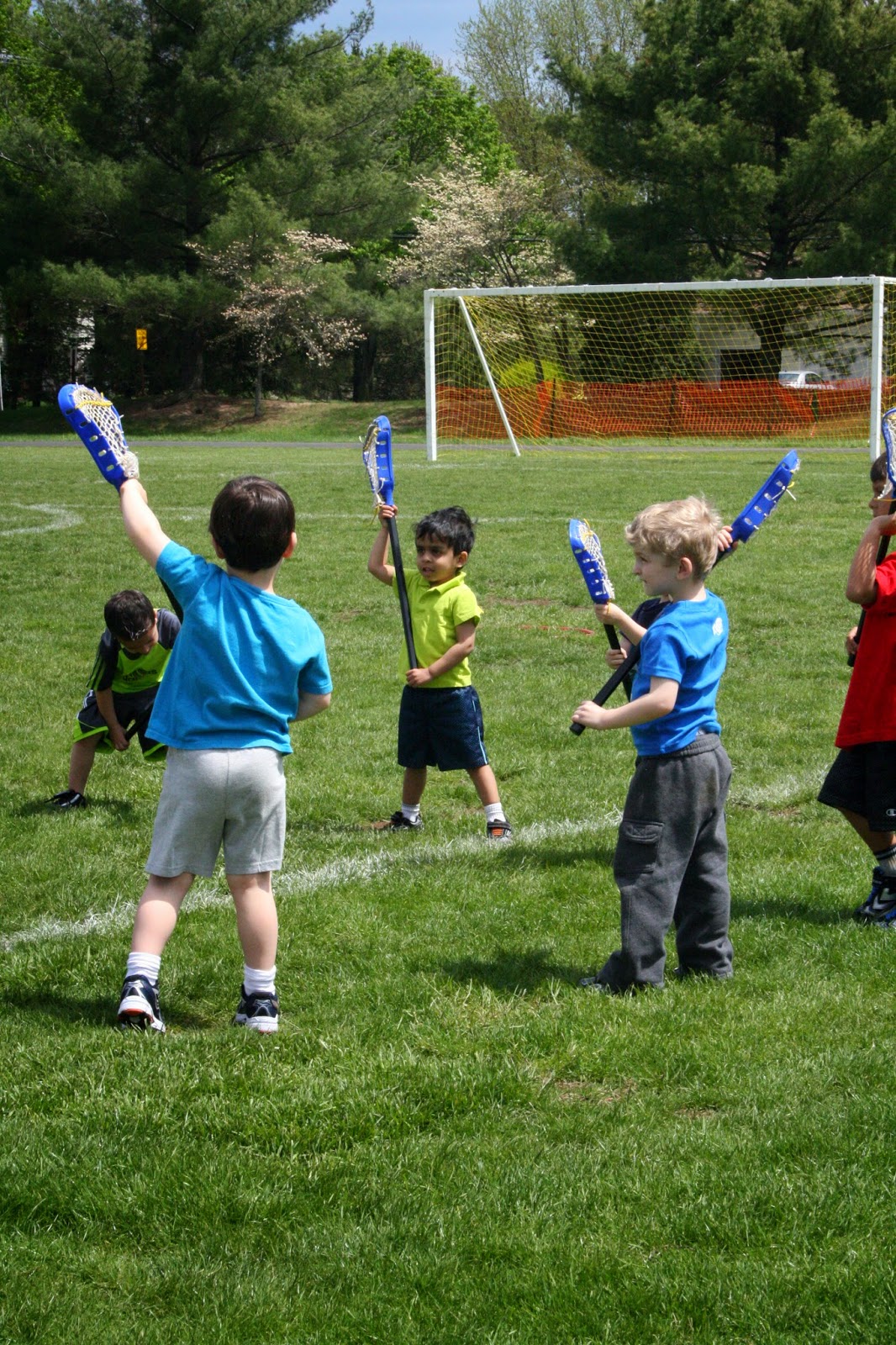 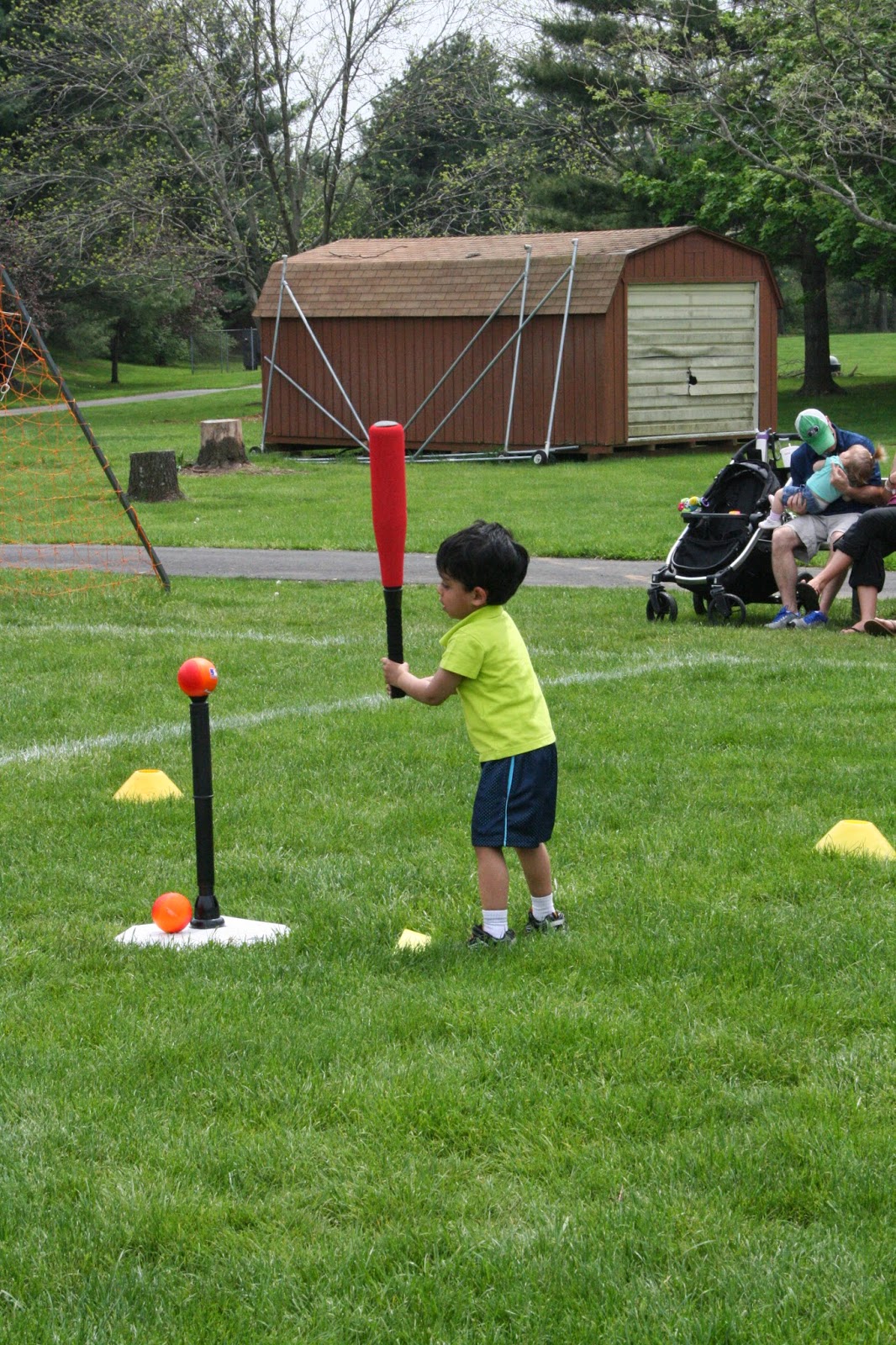 On second thought this post should have probably been titled 'lately in the life of D'.. he's pretty much running the show around here. I'm checking things off the D's birthday bash to do list.. D picked the theme himself.. 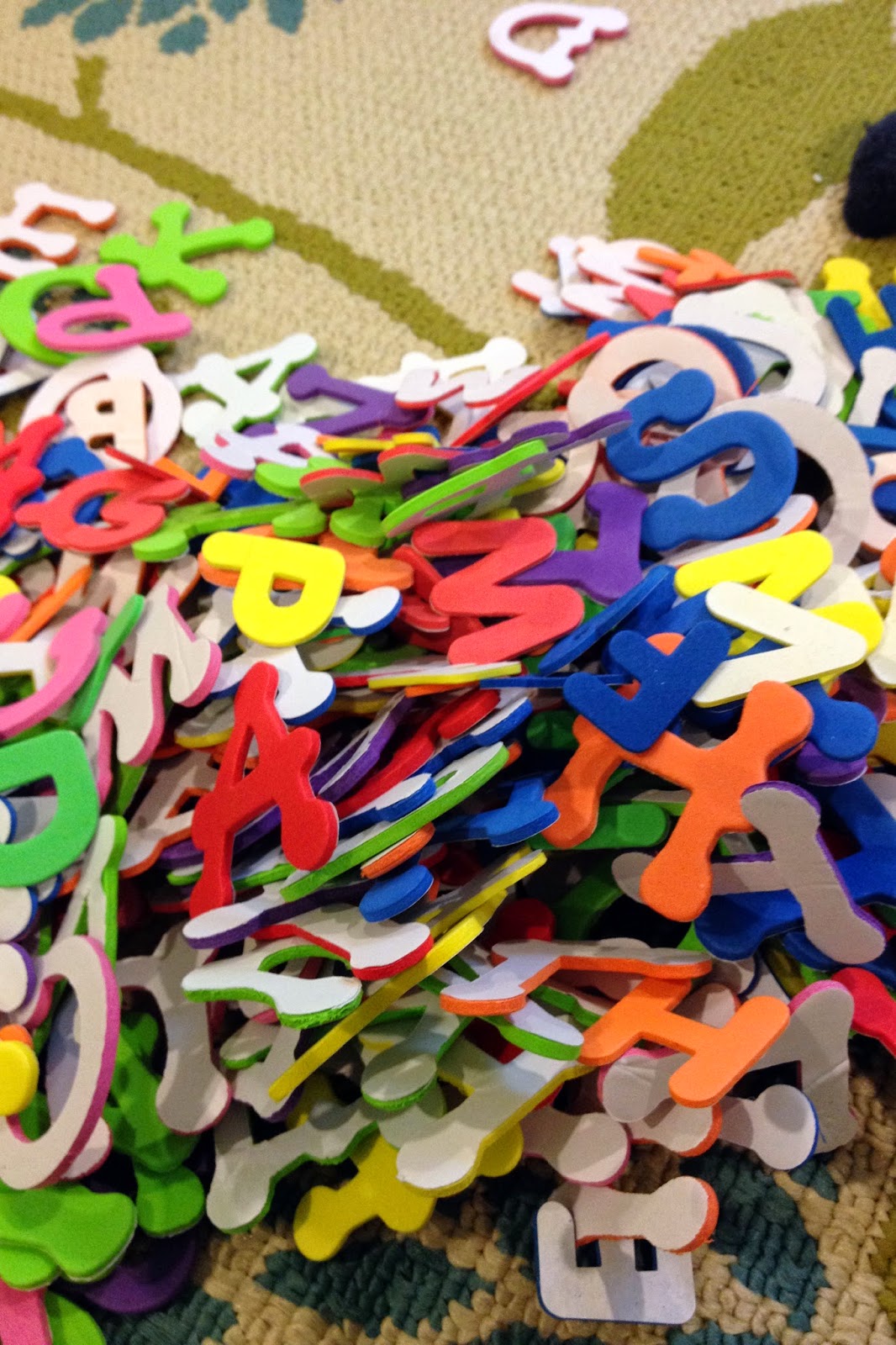 Updates around the house have pretty much slowed down, we have a lot of projects in the works but none completed.. pillows have been bought, curtains have been hung and so much more going on.. 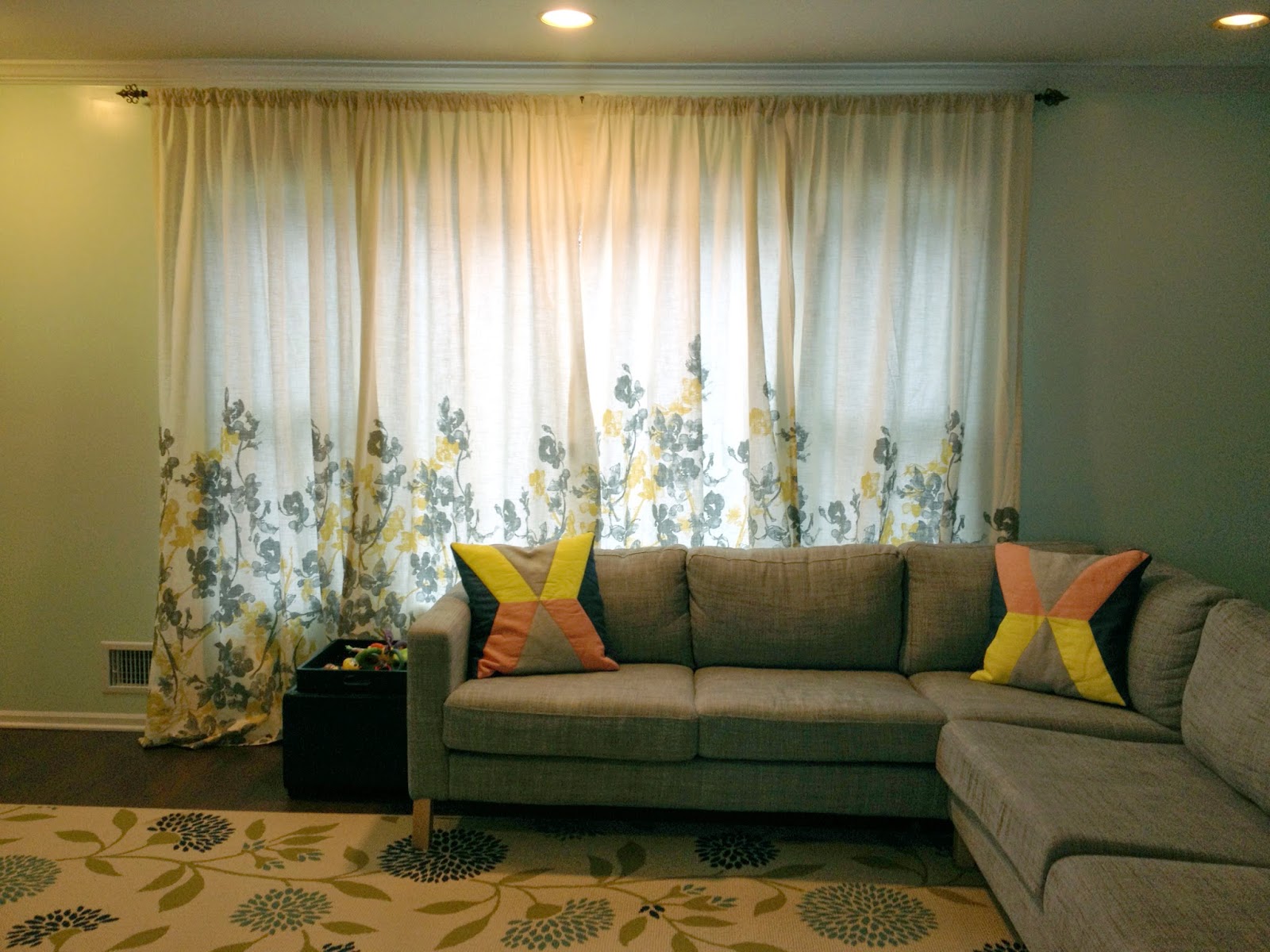 and H.. what can I say about H. He is just awesome. He smiles and giggles, makes shrieking sounds and talks constantly..and he already adores his brother. When D enters H's line of vision he stops doing everything and anything his eyes fixed and big brother and big drooly smile on his face. He has started to make raspberries and the doc suggested we start some cereals.. he is four months old.. four months! Wasn't it just yesterday I announced I was pregnant?! In fact it was around this time last year we discovered we were pregnant :) 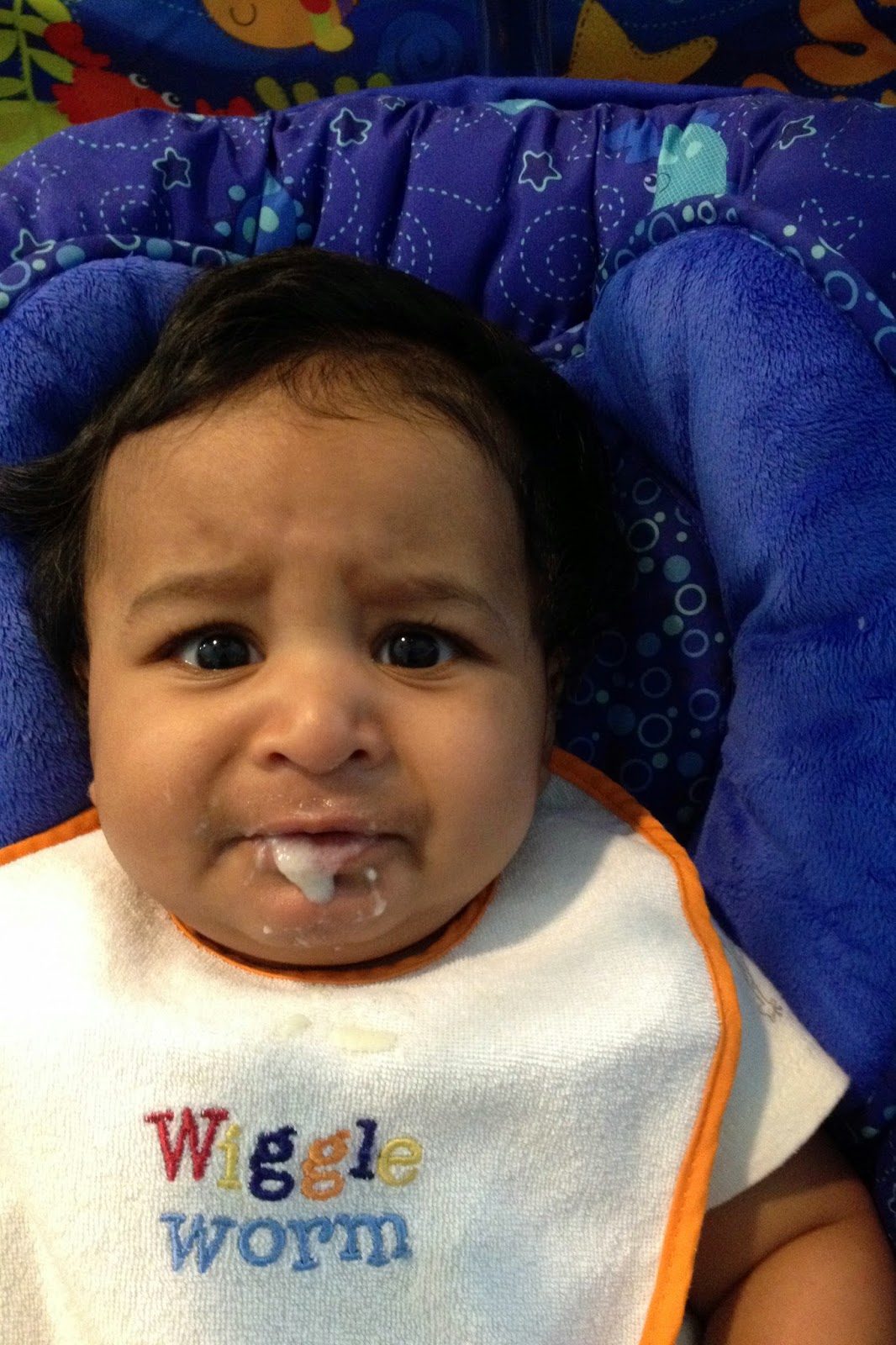